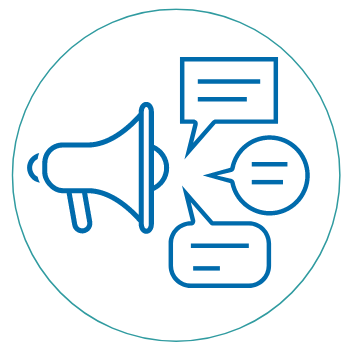 Thank you for participating in the ABLE Tech partner meeting via zoom in September. It was a successful meeting! Please share with your other staff members updates and all the cool projects happening with all partners.

You asked: We listened!

At your request, ABLE Tech will host a partner NATADS new user and refresher session. The scheduled date is October 13th at 1:00 pm. Please register so we will know how many will be in attendance. The registration link: https://zoom.us/meeting/register/tJcodeGoqDsiHtcjvd0dxIfUiR_9WSsn94Hb

Are your Emojis Accessible?

Do you know the difference between emojis and emoticons?

It’s a curious thing, after years of inaccessible graphics, to have arrived at a moment where little, tiny cartoons are more accessible than messages created by text, but that is the upshot of emojis vs. emoticons. Progress! Emojis win.

Now let’s learn how to use them. 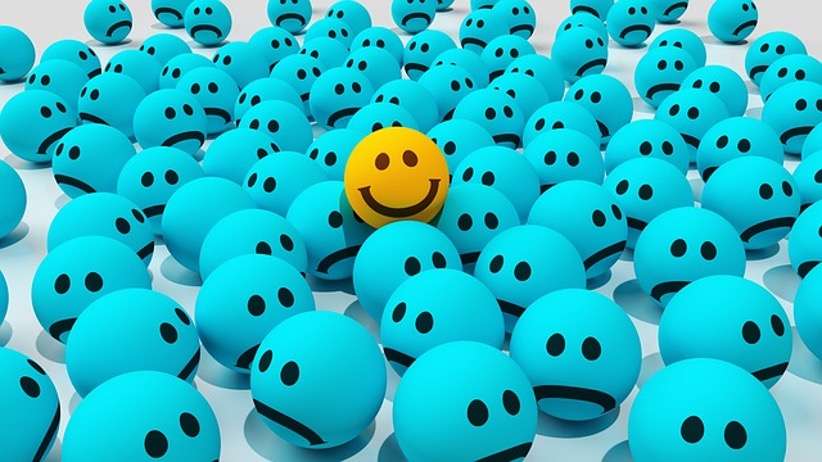 For more great tips such as this one, visit the AT3 Center News & Tips Blog

CAP is an advocacy program for applicants and clients of Vocational Rehabilitation (VR), Centers for Independent Living (CIL) and other programs authorized under the Rehabilitation Act. An individual with a disability who is not applying for or receiving services from a program funded under the Act is eligible only for information and referral services.

Check out CAP’s new Podcast for tips on how to support the needs of clients in VR. CAP wants to help Oklahomans become more independent and succeed with quality careers. 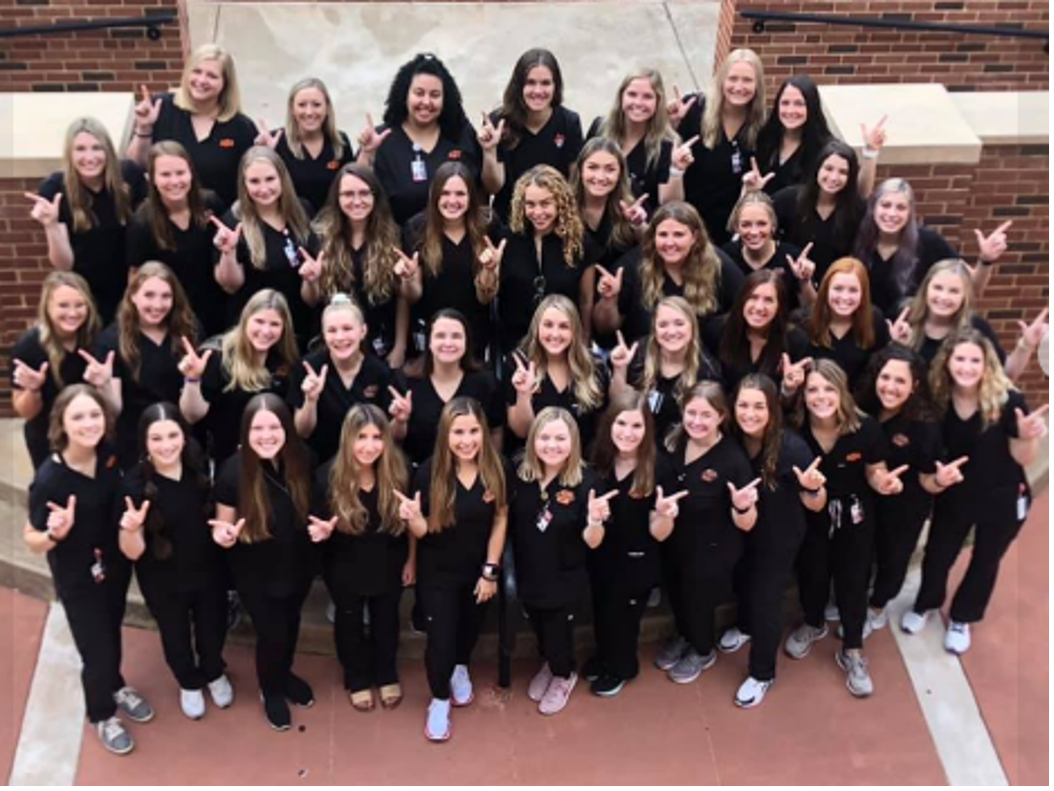 CDIS is one of the 24 departments in the College of Arts and Sciences at OSU and is physically housed in the Social Sciences and Humanities Building on the Stillwater campus. In line with the mission of the College of Arts and Sciences and the University at large, the goal of CDIS is to offer not only world-class education but also provide evidence-based clinical services to individuals with communication disorders.

The primary goal of the graduate program is to train students to be excellent clinicians who are capable of assessing and treating a wide range of communication disorders.  All graduate students in the program receive clinical training that is well-grounded in evidence-based practice. Graduate students’ completion, employment, and Praxis exam pass rates have averaged more than 95% in the past four years. In addition to the generous Tuition Waivers and Assistantships that some students receive during their first year, multiple scholarships are also offered every year.

CDIS enjoys collaborating with ABLE Tech to educate students on the benefits of assistive technology (AT). One goal is for students to be familiar with and use low- and high-tech AT options at the OSU clinic while serving clients. Through the MOA partnership with ABLE Tech, future practitioners will have an AT skill set that sets them apart from others and helps them excel in their professional careers.

CDIS is thrilled to welcome the largest incoming graduate class of 41 members for the 2021-2022 academic year! 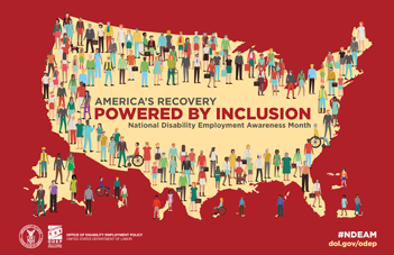 In October, Americans observe National Disability Employment Awareness Month by paying tribute to the accomplishments of the men and women with disabilities whose work helps keep the nation’s economy strong and by reaffirming their commitment to ensuring equal opportunity for all citizens. The theme for NDEAM 2021 “America’s Recovery: Powered by Inclusion,” reflects the importance of ensuring that people with disabilities have full access to employment and community involvement during the national recovery from the COVID-19 pandemic.

Go to the Office of Disability Employment Policy webpage to learn more about how you can help celebrate! 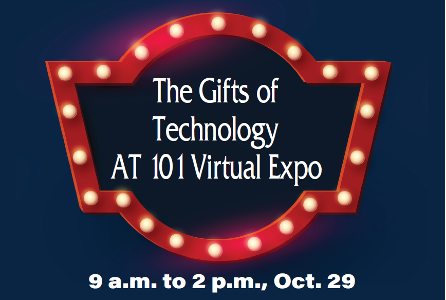 This event is for businesses, workforce partners, state and federal agencies, and clients.

See demonstrations of how people with disabilities use assistive technology to succeed in the workplace and the classroom. It will be an opportunity to learn what resources are available to support Oklahomans with disabilities to live independently and be a key asset to employers.

Learn more about Assistive Technology (AT) for people of all ages on the ABLE Tech Homepage and the AT Discovery webpage.